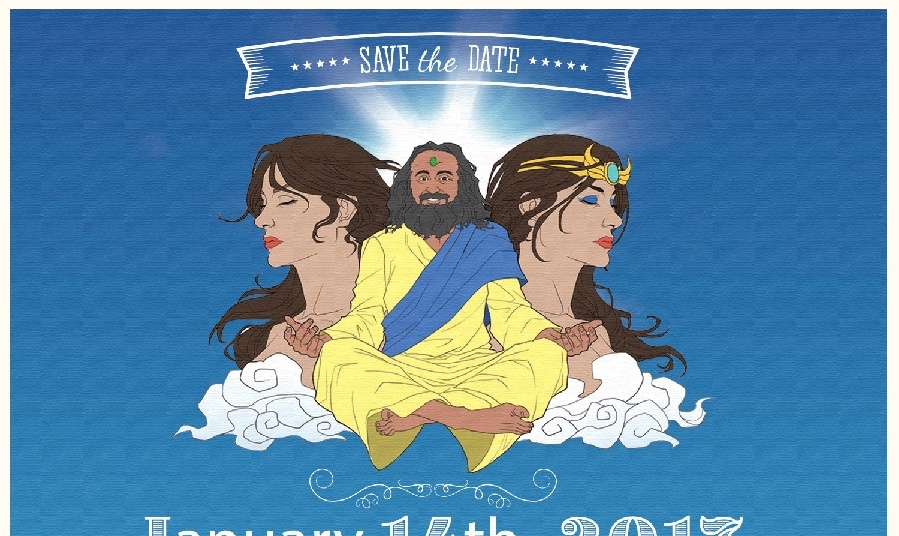 What: Everyone is invited to the 3rd Resilience Climate Change Expedition! The exhibit and documentary series follow the adventures of the character Jessica Jane, our generation’s newest environmental hero. There will be much to learn about, and attendants will be able to do so while enjoying bites from local restaurants. In addition, attendants can celebrate the launch the Indiegogo of Jessica Jane’s graphic novel, Resilience Birthright, which will be happening that night! The night provides plenty outlets of doing so, including free giveaways, live acoustic guitar performance, raffles, and a silent auction.

Resilience Birthright Saga is a story of a young woman, Jessica Jane, the last of the Evolusarians, raised on Planet Earth as a human unaware of her true identity. As she reaches her coming of age, spirit guides, Queen Filioli and the Great Emperor Purudasma, appear to teach her of her true powers and birthright. Jessica Jane is the only one who can stop the dark force that is threatening Planet Earth, the same force that destroyed her birth home, Planet Terravitae.

The episode that will be showcased in the exhibit documents Jessica Jane’s origin story. She is held as a newborn by Queen Filioli Vitae, who hides in Mount Altis. The Queen is deciding on a name as she levitates with tears streaming from her eyes. With each tear that falls a memory is held within; a memory of how her planet and kingdom, Terravitae, fell with her husband, King Scutum. Her life flashes before her eyes, memories of how she became exiled from her home hiding to protect the life of her daughter.

The creator of the show, Jessica Jane Robinson, wants to teach her audience the importance of environmental awareness through her character’s adventures. She focuses on ways we can utilize human power and ingenuity to generate energy and clean the planet. Robinson also wants to encourage to more deeply understand how our daily food and waste choices impact our global communities.

The character Jessica Jane is following the example of her creator, Robinson, who is Alameda’s own green superhero. She started her career in environmental activism when she was crowned as Miss Alameda in the 2010 and 2011 Miss California USA Pageant. She platformed to reduce greenhouse gas emissions and to promote clean technology and energy. As Miss Alameda, Jessica promoted Alameda's recycling and composting program in local schools and businesses. She is one of the founders of Miss Alameda Says Compost (MASC), recruiting restaurants in Alameda to recycle and compost and through it, has helped the City of Alameda reach 75% diversion in 2012. 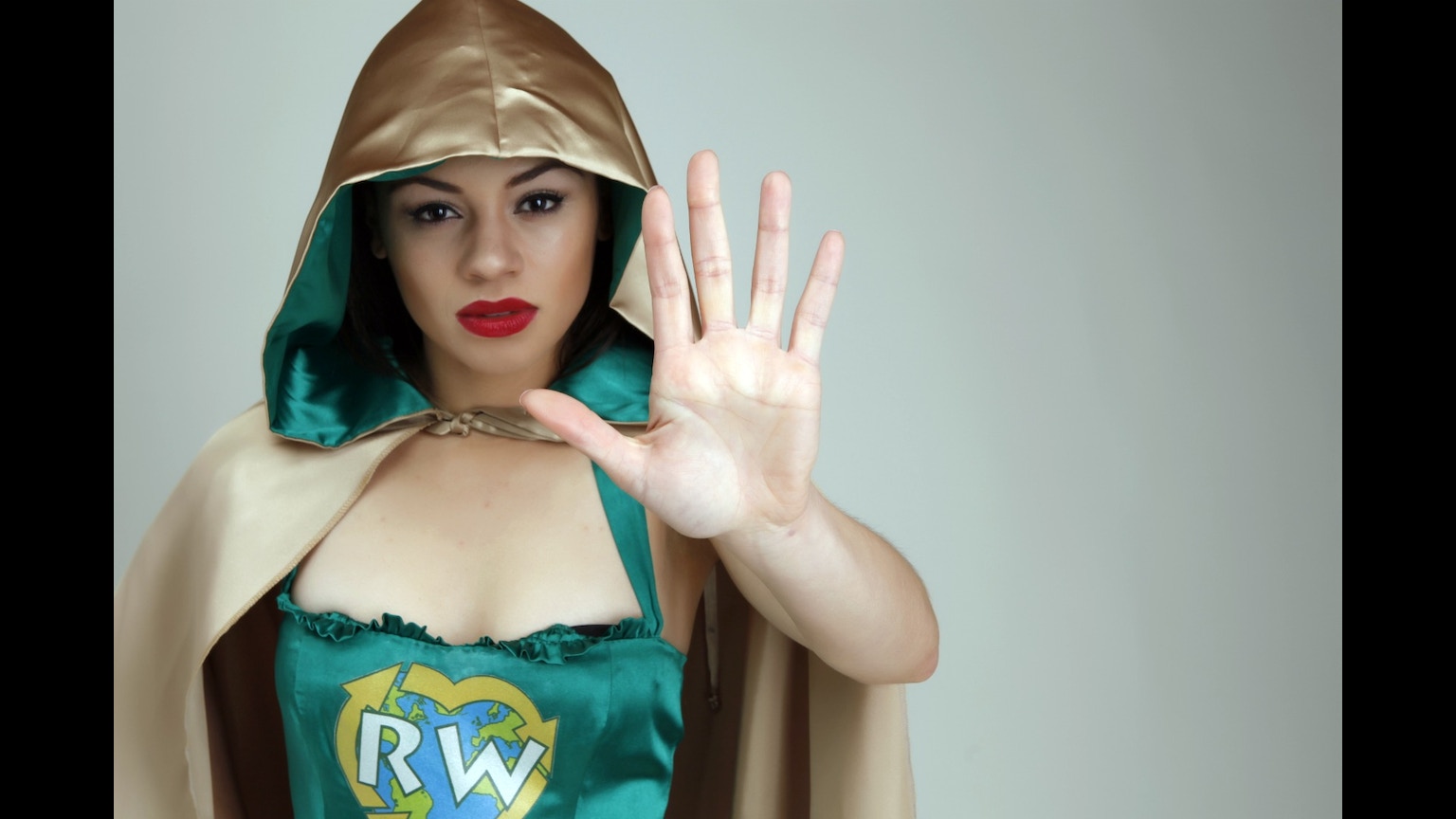 Additionally, the first 50 people who RSVP (link below) will receive a $100 gift card toward Epi Med Spa. This spa is unique in that it is the first medical spa in the United States and has been recognized as the cities best green spa in 2008 by 7X7 Magazine, 2010 top Medical Spa by DaySpa Magazine. It also has been voted 2010 Best Day Spa by the readers of the San Francisco Chronicle and has been granted the Silver LEED certification by the US Building and Green Counsel. Mayor Gavin Newsom and the City of San Francisco even gave the spa a proclamation.

This event is a fundraiser. All money raised will go to the Resilience team. Resilience Birthright, Incorporated is a legal non-profit 501c3 created to raise awareness and, empower and inspire community action by implementing programs and multi-media projects. For more information on how the team is combating climate change, you can check them out at http://www.resiliencebirthright.com/.

The event is free. To RSVP, please click this link: http://RBscreening.rsvpify.com/. For more information about the event, please contact Robinson at jessicajanerobinson@gmail.com. Want to donate to the events cause? You can do so through this link: https://www.paypal.com/donate/?token=whOMss0Wi0USemKGG0p5W-yRMf9R3n4sRatrbiOxn9duJxmn1bdNYNg9Lu-rIM-OHJA9qG