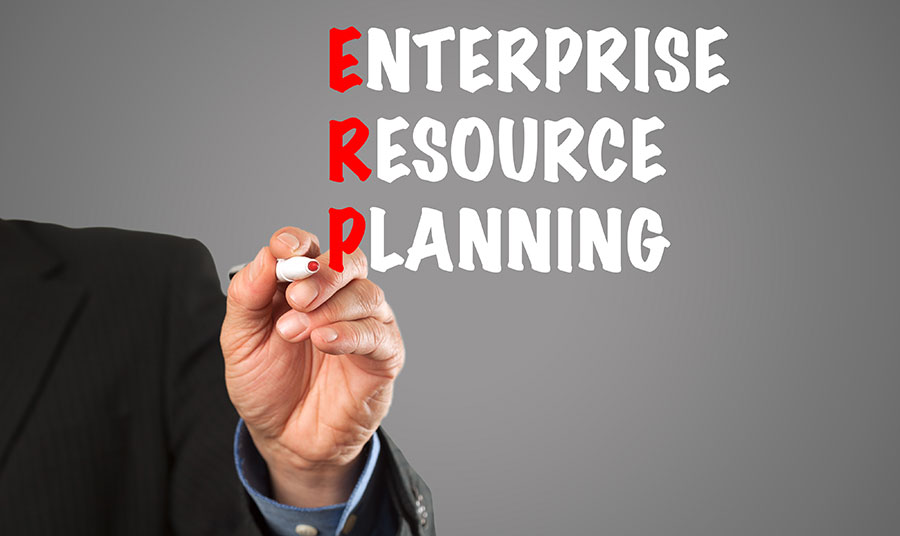 What: Gus Bostrom of California Historical Design in Alameda will bring a piece of history to the island. Learn about the work of Dirk van Erp, a Dutch-American coppersmith who is best known for his lamps, vases, and bowls. This event is a great way to get in touch with the city's heritage and to learn more about the Alameda Museum.

Van Erp's exceptional metalwork is often considered to be unrivaled in America. Born in 1862 in Leeuwarden, Netherlands, van Erp emigrated to the United States in 1890. He moved to San Francisco, where he attempted, but failed, to make it rich in the California Gold Rush. After marrying Mary Richardson Marino, he opened the Art Copper Shop in Oakland. His work was influenced by his friends and partner, Elizabeth Eleanor D'Arcy Gaw. He won many awards for designs and work. After his death in 1933, his son took over his shop until 1977, when he too died.

Van Erp is just one of the many names that helped turn the Bay Area into the vibrant community it is today. Established in 1951, the Alameda Museum aims to preserve such culture and history. Ever since it was designated as the official repository of historical documents by the City of Alameda, the Museum has been the island's go-to for those who wish to glimpse at the city's spectacular story. For more information about the Museum, check out their website here.

The Museum is located on 2324 Alameda Ave., Alameda, CA 94501. This event is one of many lecture series offered, but, this year, lectures are offered at the Alameda Elk's Lodge. Upcoming events include Fernside: The Story of a Neighborhood and In Memory of Alameda: Archives, Public Space, and the Narratives of Alameda, California. More information is here. Members can attend these lectures for free. Interested in becoming one? Click here.

Admission is free for museum members and $10 for others. There will not be any reserved seats. Doors open at 6:30PM and the lecture begins at 7PM. Questions? Contact the Museum at (510) 521.1233 or info@alamedamuseum.org.