What: Can't make it to the July 4th parade? There's still so much to experience in Alameda, and we would definitely recommend checking out Rhythmix Cultural Works.

Zany and unmistakable, the center of cultural exchange embodies the Alamedan phenomenon of converting previously abandoned spaces into areas where islanders can gather and enjoy themselves.

Other examples of this phenomenon include the Rockwall Winery and Faction Brewing Company, but Rhythmix is unique in its nonprofit status and mission. By the time the organization opened its doors in 2007, it had already enjoyed 8 years recognition for its contribution in musical and cultural programs. 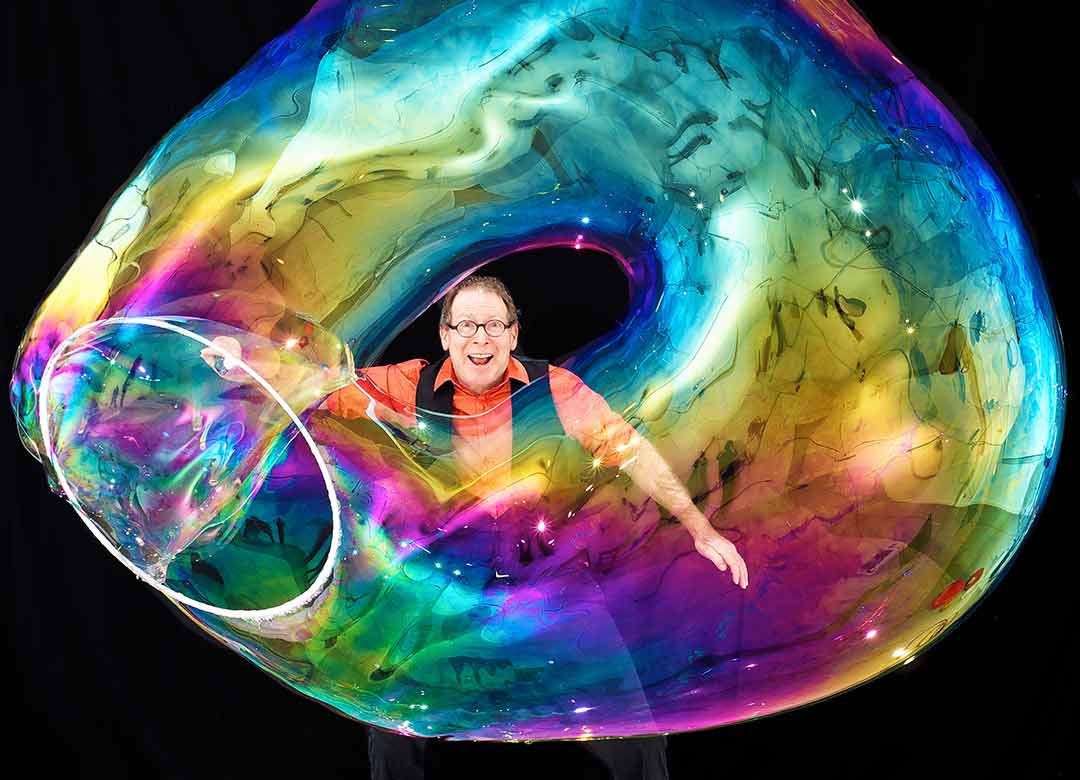 Since then, it has not only continued carrying out its mission, but also furthered it. Today, it is a space for local artists, dance shows (that often involve audience participation), and eclectic performances that you are unlikely to forget.

"The Amazing Bubble Show" is one such event. Starring the Amazing Bubble Man, aka Louis Pearl, it "blends comedy and artistry with audience participation to amuse and amaze audiences of all ages."

At first glance, a bubble show may not seem like something most would want to attend. However, the Amazing Bubble Man is one of a kind and has performed around the world for over 30 years. He can make rainbow and cloudy bubbles, all while forming elusive shapes that disappear into the next form that he creates.

You can watch some of the magic here.

Tickets to his event at Rhythmix cost $10 for children and $15 for adults. You can purchase them and find out more (and read reviews of his work from the SF Gate and British Theater Guide) here.

Maybe magic bubbles really aren't your thing, and that is completely okay! There is still so much to see and experience at Rhythmix Cultural Works. Just this month, there will be a history lesson from journalist Eric Kos, feminist art exhibits, a comedy show with Will Durst, and so much more. You can also take classes, participate in workshops, and find out more here.

Stopping by but have questions about Alameda? Check us out on Webster Street, as we welcome the opportunity to help you plan this and other such island getaways.